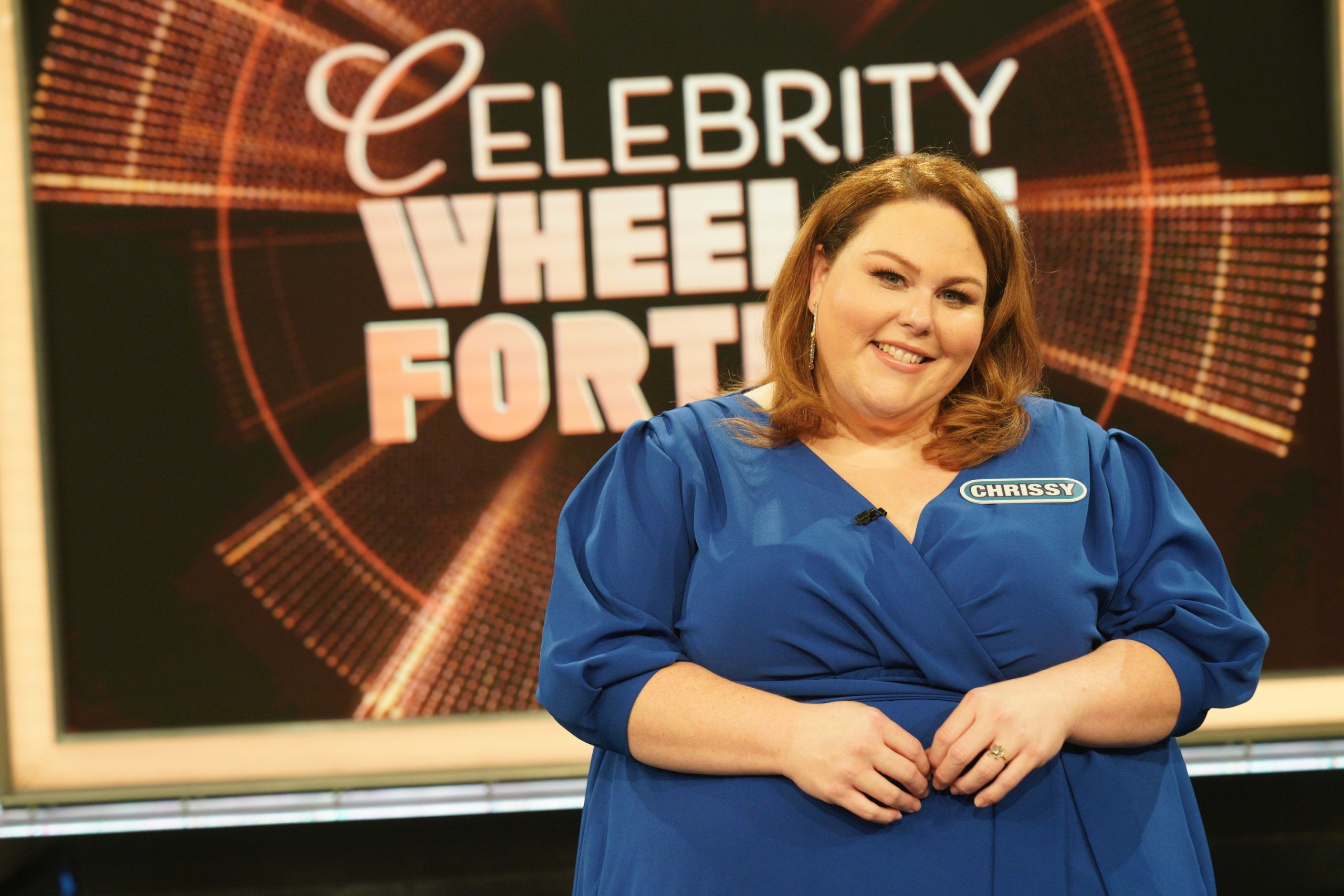 If you missed the episode, you can find it streaming on Hulu, YouTube TV, and fuboTV.

Who will feed the kids this weekend? Chrissy Metz of the hit show This Is Us just might!

Actress Chrissy Metz is competing on the game show, “Celebrity Wheel of Fortune,” for a chance to donate up to $1 million to Blessings in a Backpack, a national nonprofit that feeds elementary students across the United States who might otherwise go hungry. The episode will air Thursday, Jan. 14 at 8 p.m. on ABC.

“We cannot thank Chrissy Metz enough for choosing Blessings in a Backpack as her charity of choice,” said Nikki Grizzle, chief marketing officer of Blessings in a Backpack. “If Chrissy wins, the generous donation will help us feed more kids across the U.S. and go toward our mission of ending childhood hunger. We are excited to cheer her on!”

For 15 years, Blessings in a Backpack has been dedicated to feeding kids on the weekend, and its efforts have not stopped throughout the COVID-19 pandemic. With more than 1,000 local programs and eight national chapters, the nonprofit annually feeds 88,900 kids in 46 states and Washington, D.C.

Hosted by Pat Sajak and Vanna White, “Celebrity Wheel of Fortune” challenges celebrity contestants to spin the wheel and solve word puzzles for the chance to win up to $1 million for the charity of their choice. The spin-off from the beloved classic game show, “Wheel of Fortune” premiered last week when professional skateboarder Tony Hawk won $173,000 for Feeding San Diego against comedian/actress Leslie Jones and actress/director Chandra Wilson.